The official facebook page of the Miss Polonia organization has announced yesterday, September 4, 2014, that Patrycja Dorywalska will be representing Poland at the Miss Earth 2014 pageant which to be held in Manila later this year. For the year 2014, Poland has been appointing its representatives for Big4 pageants without a formal competition. 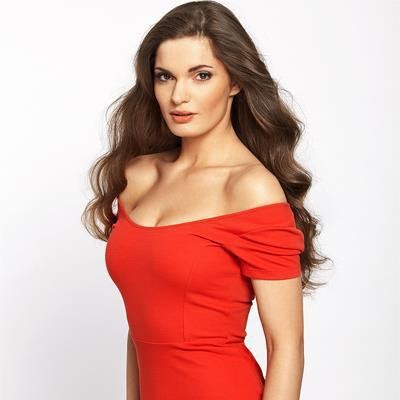