Nulle Josephsen has a herculean task in front of her.  Her weak sash may not be of much help in Miss Earth 2015, because a really competitive batch is battling this year.  The strongest contenders at the moment are Miss Ecuador Angela Bonilla, Miss Colombia Estefania Muñoz, Miss Malaysia Danielle Wong, Miss Philippines Angelia Ong, Miss United States Brittany Ann Payne and Miss Kenya Linda Gatere.  Along with Greenland, Angola, Palestina and New Caledonia will be making their debut in Miss Earth this year.  There is already a lot of excitement for the pageant in Austria.  This is the first time Miss Earth will take place in Europe!  Miss Earth 2014 Jamie Herrell of Philippines will be crowning her successor in a glittering ceremony on 5th December. 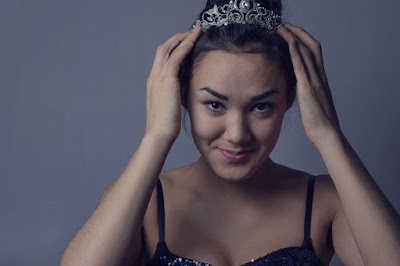 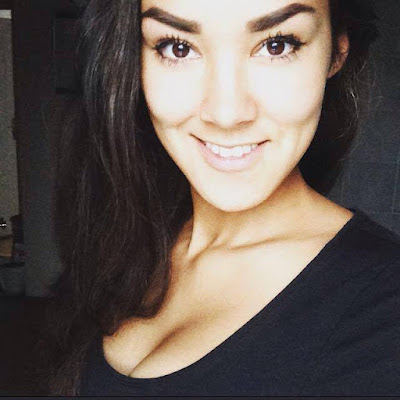