Half-Surinamese and half-Latvian beauty Giselle Reinberg will be representing the South American nation of Suriname at Miss Earth 2014 pageant which is to be held in Manila later this year. Giselle is a model that is currently based in London. Her participation marks as a comeback for Suriname which last participated in 2008. 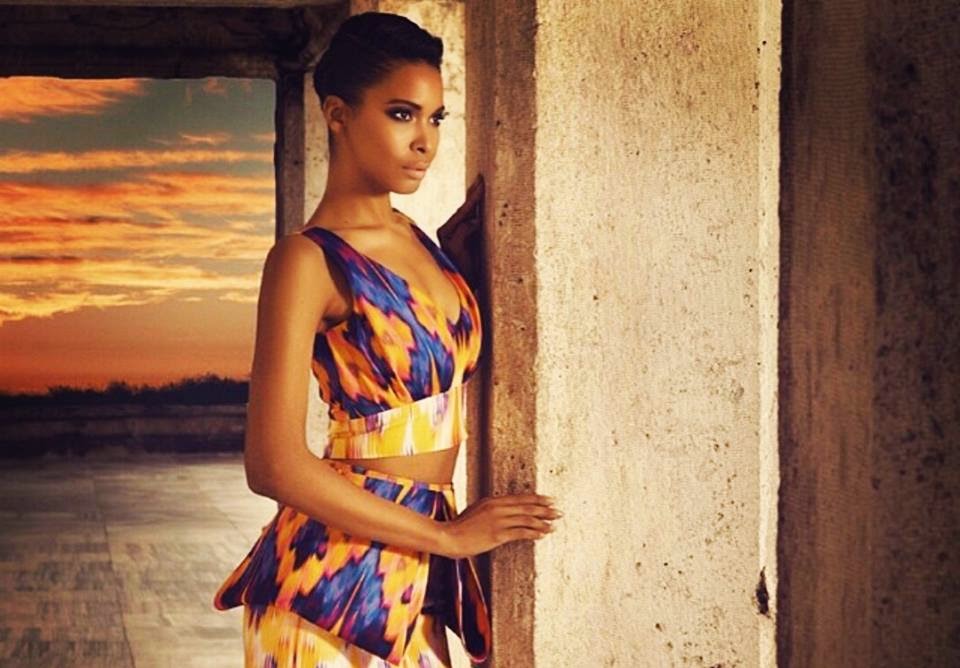 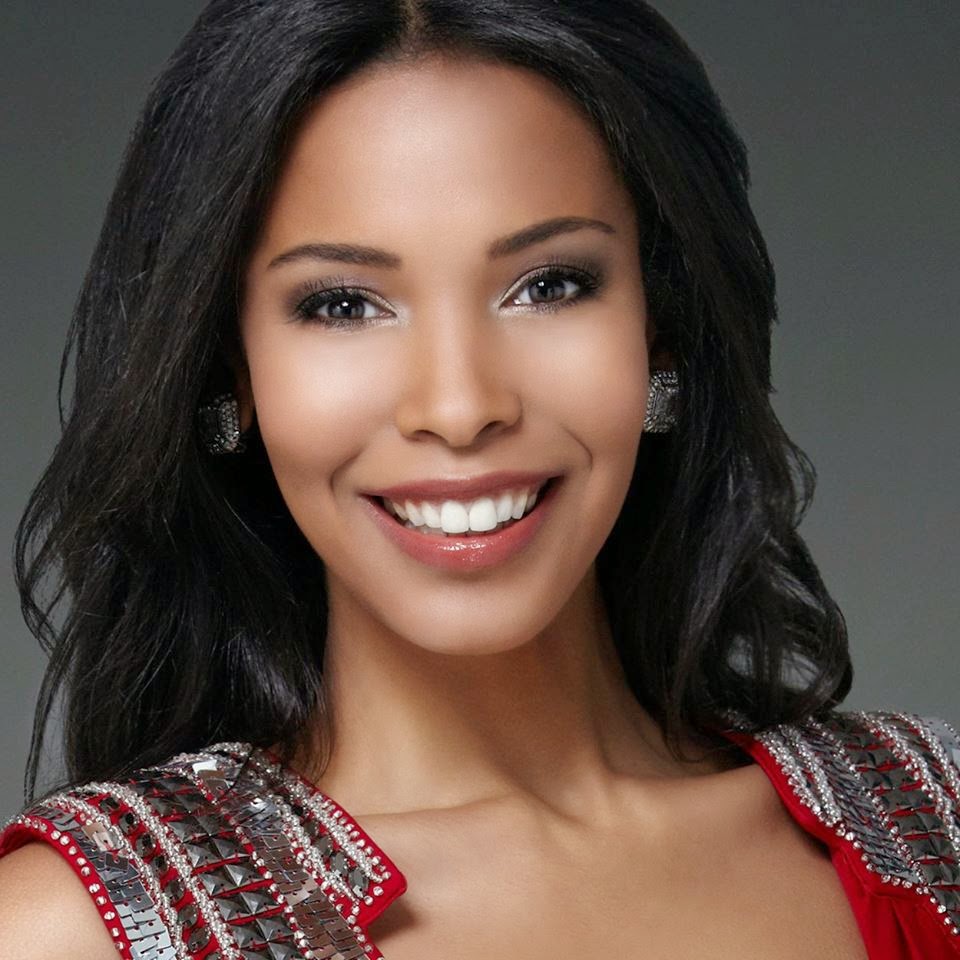 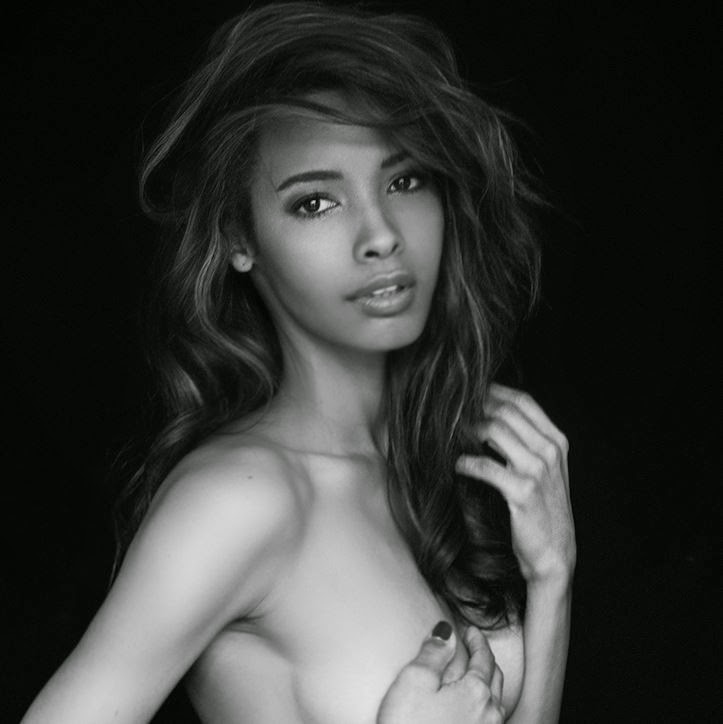