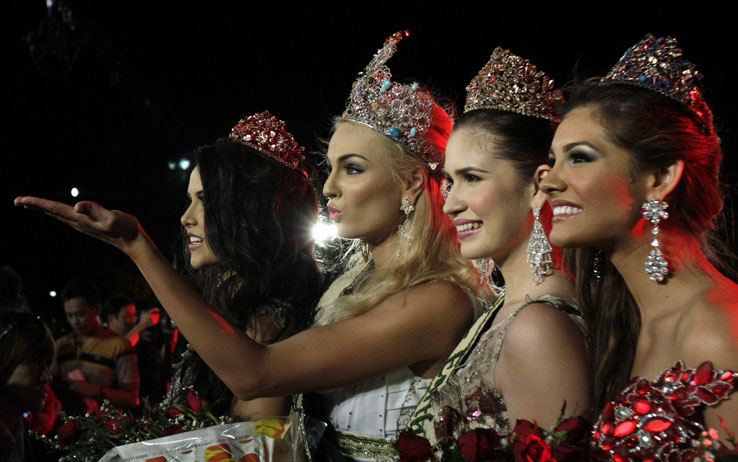 The Czech delegate to the 12th annual Miss Earth pageant bested 80 international candidates, as she was crowned winner in Alabang, Muntinlupa City on Saturday. 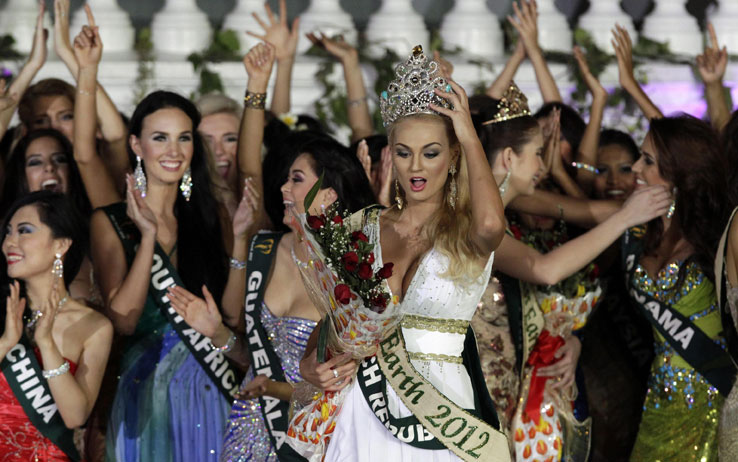 Tereza Fajksová of the Czech Republic was named Miss Earth 2012 at the coronation night held Saturday night at the Versailles Palace.

For the pageant's Question and Answer portion, the Top 4 beauties were asked, "What would you consider as your defining moment as a woman?"

Stefanowitz drew applause for pointing to her fight for the conservation and preservation of the environment, as well as her advocacy for renewable energy. At first admitting she did not understand the question (asked in English), Fajksová, meanwhile, answered that it is everyone's duty to protect and respect Mother Earth. 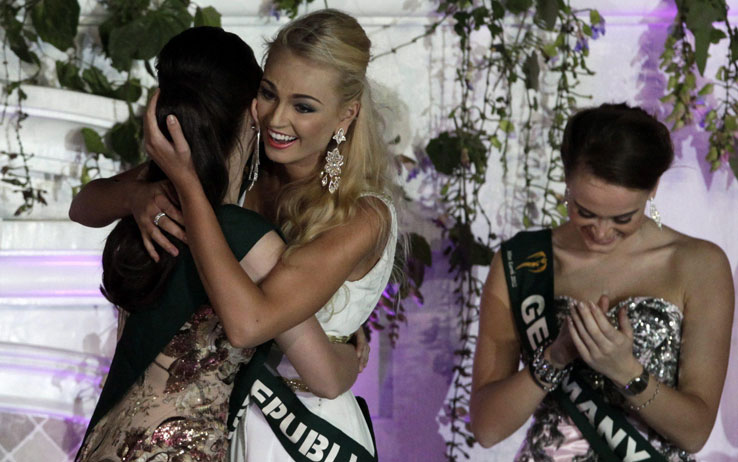 Miss Earth 2011 Olga Álava of Ecuador awarded the crown to her successor. In turn, an emotional Fajksová took the runway and paraded in her long gown. After falling on her knees from tripping on her gown, Fajksová took no time to stand with aid from her fellow contestant.